5 Best herbal plants in the Philippines

Herbal medicine is the use of medicinal plants for prevention and treatment of diseases: it ranges from traditional and popular medicines of every country to the use of standardized and titrated herbal extracts. Generally cultural rootedness enduring and widespread use in a Traditional Medical System may indicate safety, but not efficacy of treatments, especially in herbal medicine where tradition is almost completely based on remedies containing active principles at very low and ultra low concentrations, or relying on magical-energetic principles.

In the Philippines where herbal plants species abound, it is customary for Filipinos to use them in nursing minor sicknesses such as cough, colds, flu, infections, and other skin infections. Though there are still many Pinoys who still question the efficacy of these plants, medical researches and studies have already acknowledged their value in the world of medicine.

The Department of Health (DOH)released their recommended list of herbal plants found in the Philippines and the health benefit they provide.

Here are 5 lists of herbal plants we can be found in the Philippines: 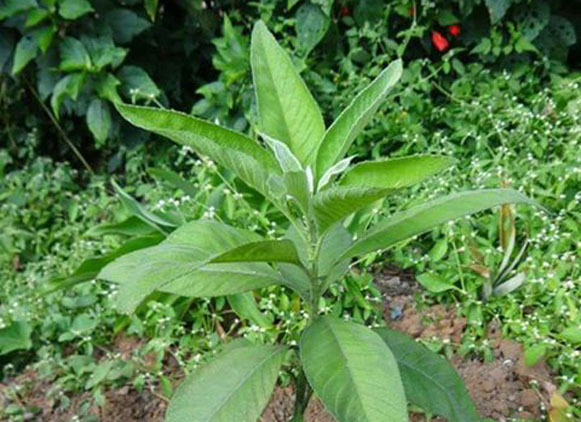 Sambong is usually grows in the Philippines in an open grassland. This plant is widely known for its remarkable treatment for kidney stones, heart disease, and hypertension. It can also be used to cure rheumatism, coughs and colds, and anti-diarrhea.

The taste of this herbal medicine is horrifying in plain infusion. Adding sugar and lemon would give you a better and desirable taste, but you still can perceive the bitter aftertaste. 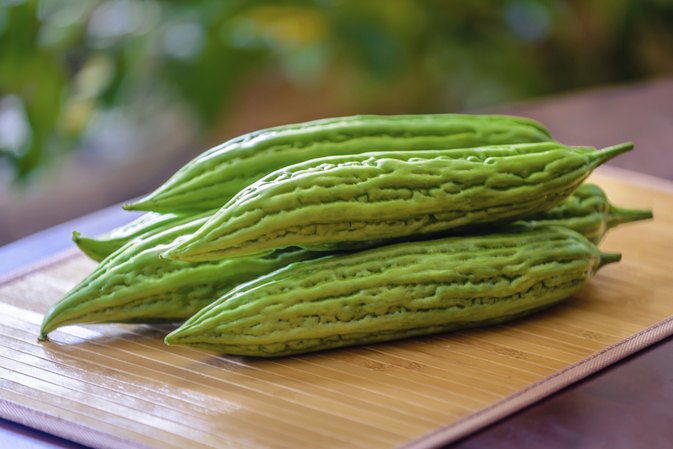 Ampalaya Bitter Melon (Momordica charantia) also known as Bitter Melon is a tropical and subtropical vine of the family Cucurbitaceae. This plan is widely grown in the Amazon, Carribean, Southeast Asia such as the Philippines. Ampalaya or bitter melon is also known as bitter gourd as the name implies has a bitter taste due to the presence of momordicin, and is believed to be among the most bitter of all vegetables.

Do you know that ampalaya has a great antioxidant source? Well, due to the presence of vitamin C in ampalaya, then it acts as the antioxidant which helps to prevent free radicals damage, Acts as Anti-Inflammatory it also Boosts your Immune System. It also sources of Calcium, Iron, and Phosphorus. It prevents Infection and helps you lose weight since its improved your Digestion System and Treats Constipation and many more. It might have a bitter taste but it is endorsed by the DOH of its healing power on diabetes, hemorrhoids, coughs, burns, and scalds.

Bayabas is traditionally used as antiseptic and anti-inflammatory for skin conditions such as skin burns, scalds, scrapes, sunburn, wounds, psoriasis, eczema and others.

The leaves have antibacterial and anti-allergy properties that perfect to apply on wounds. Lagundi is a common the main ingredient in cough syrups and capsules.

Moringa tree, or ‘the miracle tree of life,’ is a plant with a wide range of medicinal uses and high nutritional value.

Malunggay leaves tea has a wide range of health benefits like to treating dangerous chronic illnesses like diabetes, cancer, and heart problems.

Malunggay can be mixed with chicken in soups and beans. It’s considered as a superfood that Filipinos use to increase milk in lactating women.

The leaves are sources of phosphorus and iron. It has strong antioxidant and anti-inflammatory compounds. It contains vitamin A, potassium, calcium, and vitamin C.

It is best when added in soup but it can also be consumed raw. 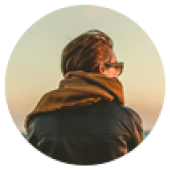